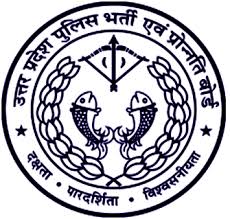 With the 21st century, every work has become digital even in the police department. A computer operator has to store every information about a case in the computer, retrieve that information whenever necessary.

The educational qualification for this job as per 2013 is 12th standard with maths, physics, and chemistry subjects with a certificate in computers or diploma in IT. The selection process will include a written exam may. They will select under CCTNS scheme for the UP Police Computer programmer Grade A. They will conduct the exam and recruit the candidates based on the written exam. By July 2016, they will complete the appointment process. The regular vacancies are 1865 and backlog vacancies are 666. As of now, the official notification is not out yet. We will update as soon as possible.